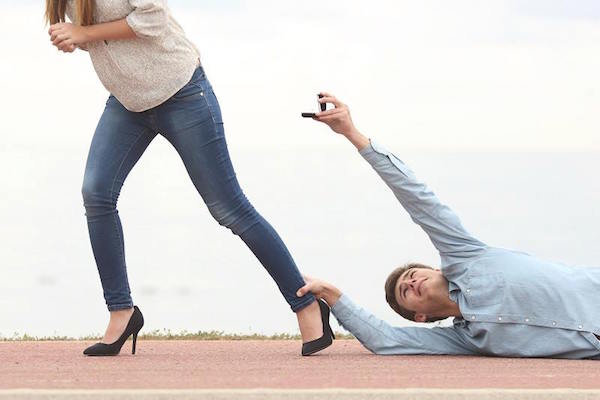 It took me a while to figure out these particular red flags, being that they usually only pertain to a very specific category of single men. Many times singles that are older, ages 45 and above, have never been married, never had kids, divorced with kids that are older, or divorced without kids, and lack the passion or desire to get married and have kids, fall into a certain category of singles. These singles all have what I'd consider "cautionary red flags."

The difference between red flags and cautionary red flags are that red flags are a sign to stop seeing someone or not to give things a chance. Cautionary red flags mean that one should go in with caution, but that there's a higher chance that it won't end as you may hope. Let's say that you meet someone of the sort on a dating site, through a friend, at an event, or anywhere really, and you find out that they fall into one of these categories. As well, let's say that you know that you're interested in getting married and having children. Despite the age of the person that's interested in getting married, remarried, and whether they have kids or not from a previous situation, they know that they would very much like to have children (or more children) of their own. Having said that, the person that they're interested in falls into one of those categories of singles, and to top it off, drum roll please... They claim to be happy in their life, and whether they get married, remarried, have kids, or have more kids, they're happy either way, whether it happens for them or not. In other words, getting married and having kids is not on the top of their list. It's not a priority, but they'd be open to it, with the right person of course.

Keep in mind, this is a very particular age group that were talking about. Again, this is specifically for people that have been bachelors most of their life, or haven't had the urge to get married, remarried, have kids, have more kids, and simply put, they seem far from being in a hurry to do so. This group of singles is one that would usually tend to avoid even using the word, "marriage." They'd likely get into a relationship, but it might end up being just that, "a long-term relationship," ending nowhere, except for a break up. It could also be a very short term relationship, or even a fling.

Most people that will question what I'm saying here, I have a good feeling that they'd probably fall into this category of singles. I'm sure that will be merely coincidental though. Having said that, it's important to recognize this group of singles when it comes to dating, and especially, when you only date with marital intentions, and are hoping to possibly have children with the person if things work out.

I'd like to go into some finer detail about this group of singles that have cautionary red flags, and have a higher chance of not wanting to get married/remarried or possibly not wanting to have children/more children after the age of 45, yet claim to be open to it. This category of singles isn't a category of people that are set in stone, and can't possibly be open to getting married and having babies, but the chances are slimmer than dating anyone outside of this category. Generally speaking, when people are older, they're wiser, and they typically know what they want, what they don't want, what works for them, and what doesn't in a relationship. By the age of 45, if someone is still single, never married, and unsure whether or not they want kids, and lack the passion to have children, I'd be very weary of them, even if they say that they're open to it.

It's unfortunate that I'm drawing attention to such a category, possibly making those that fall in this category feel a bit defensive, but it's the truth. Hey, if I'm wrong, prove it. People that fall into this category will have many excuses as to why they've never been married or are divorced without kids, lacking the passion to get married/remarried, and definitely lacking the passion or desire to have children. I'm going to list some of the excuses or reasons why singles say that they never got married, never had kids, and yet they're "open to the idea," with the right person of course.

Keep in mind, I'm not saying that there's no hope for the people that are in a situation such as this, and fall into this category of singles. I believe in love, I believe that people can change, and I believe that the right person can bring out those desires within someone that seems to be very set in their ways. I'm merely stating that it's much harder for someone to settle down after the age of 45 when they've never been married, never had kids, and lack the desire to do so, whether or not they're "open to it." After I list these excuses or reasons, I'm going to list the red flags that I've mentioned throughout this article. Again, nothing is black-and-white, and these cautionary red flags are merely important to be aware of. I'm not saying to give up on the person, just because of these particular red flags. Normally I'd say that one red flag witnessed during early dating is enough to end a situation. But, these particular red flags I'd consider to fall into the category of cautionary red flags.

1. I've spent most of my life in school, working, and focused on my career.

2. I haven't been ready financially.

3. I haven't met the right person yet.

4. I was in long-term relationships many times, but it was hard for me to take the next step and propose, be engaged, or get married.

2. In their 40s and above and lack the passion for marriage and children.

3. In their 40s and above, never married, and have trouble committing to an exclusive relationship.

4. In their 40s, afraid of commitment, commitment phobic, emotionally unavailable, or lack the desire and passion for starting a family.

6. They're over the age of 45, have never been married, divorced, badmouth their ex (partner/spouse), show signs of anger or bitterness towards their ex, and seem afraid of commitment that's anything more than a long-term relationship. They seem to lack the desire to have children, or have more children, yet they claim to be open to it. Heads up! When things get too serious for this type, they generally peace out.

7. They're not financially stable, they're ages 45 and above, and the reason for not settling down and getting married or having children is predominantly based on them not having enough financial security to provide for a family.

8. Over the age of 45, showing signs of deep-rooted fears for settling down into anything more than a long-term relationship.

Now that you've read these excuses, reasons, and cautionary red flags for people that fall into this category of singles, I feel the need to mention this one last thing. When there are no red flags during early dating, yet there are any of these cautionary red flags, they're not reasons enough not to give something a chance. However, I felt the need to write this article, to make people aware of these types of singles, so that they can go in and proceed with more caution than they generally would. I don't believe in letting yourself get attached to someone that won't be able to get attached to you as well.

I believe that anyone that's ages 45 and above will have a harder time not falling in love so to speak, but falling in love to the point where they will commit to you for life, including marriage, and children if that's what you both claim to ultimately want. I believe that it's okay to date people with cautionary red flags, but not to date them for too long, when you see that those cautionary red flags don't go away.

You can usually tell when a person isn't really interested in anything more serious than a long-term relationship, by them being afraid of talking about long-term goals, the future, and when it comes to making sure that you're both ultimately wanting the same things. They'll tend to avoid those conversations at all costs. It's important to talk about your ultimate goals and dreams during early dating, as well as the importance of being on the same page.

Much of my fan base is predominantly older, and likely won't agree with much of this article, if at all. But once again, this article is for those that have been dating people that fall into this category, and wonder why they're still single. Every time they fall for singles in this category, the end result has always been the same. The good news is, as I've stated previously within this article, that not every person that falls into this category will hold onto these cautionary red flags, and there is a possibility that they will eventually settle down.

I'd say that the largest amount of singles that fall into this category are usually the ones that are older than 45 and never had kids, lack the passion or desire to have kids, yet they claim to be "open to the idea of it." I've seen many cases where people claim to be open to the idea of having children when they've never had children of their own, and they're over the age of 45, and yet, lack the passion for it. The truth of the matter is that passion and desire becomes obvious, if not at first, it eventually oozes out of a person. When someone truly desires to find their best possible match, get married, and have children, they not only make it happen, but they make it a priority until it does happen. 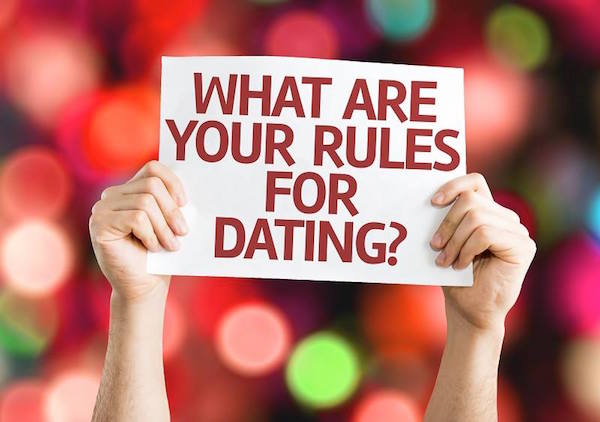 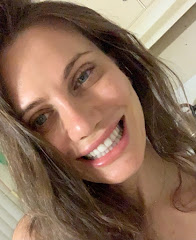